Matrice is the new upcoming album of ?Alos, due for release on March 16th 2015 through the Belgian Cheap Satanism Rec and distributed on both CD and LP format. The album was recorded,mixed and mastered by Lorenzo Stecconi (Lento) at Ardis Hall Ravenna, place that holds reharsals for both well known “Fanny&Alexander” Theatre Company and Cooperativa E.

Matrice is dark, rich in Metal and Doom influences tainted by elements of electronics, skillfully woven to give life to flowing music and at the same time incessant in its shape.

?Alos spans from dreadful malaise to a seemingly seductive composure; through growls and screaming, ushered in by the unique sound of her guitar, she takes the listener into her “chaotic” world built on Archetypes, music, performance, dancing, political activism, social criticism, history, feminism, queer theory, anarchy. The name of the album leads back to multiple concepts, metaphorically it is what underlies the origins, the basic cause, the element of inspiration. The track titles are taken from the opus magno and have been inspired by Hermetical/Alchemist imagery.

Apprehension of Death seems lingering throughout the whole record, but it’s in Ecate where it becomes the main character: the track, beyond bridging the past to the present (the previous album was titled Era), is inspired by the Greek-Roman Goddes capable of travelling freely between the human world, that of the Gods and the Kingdom of the Dead.

Luce/Tenebre is the conceptual oxymoron par excellence, a sonic illustration of the metaphysical image of both realities which are seemingly separated in the human mind, but united in a unique shape. “Darkness is pure spirit, radical and metaphysical basis, unique reality; Light is matter, subjective effect, ostensible brightness, Illusion.”

Ignis red elixer is spawned by the union of two terms that lead back to the Greek/Roman tradition in which fire was commonly associated with qualities such as determination, energy, passion and the red elixer, otherwise blood, was the symbol of life; the two words marry perfectly the full blooded essence trickled by this record, whose peak is represented right by the title track Matrice, ambiguous and chaotic matter, honed by an incessant electronic beat which exalts the track’s dark side.

The album ends linking up to the matrix on which it’s founded and reaches its peak with the track Hyle, inspired by a 17th century manuscript about alchemy written in which once again concepts about matter, chaos and chance become protagonists for in-depth analysis of philosophical sorts.

Various guests have contributed to the creation of this record: Mai Mai Mai on Ignis red elixer ( beat programming and electronics, produced and recorded by Valerio Fisik at HombreLobo Studio in Rome), Necro Deathmort with electronics on Matrice and Giovanni Todisco on percussion for Hyle.

?Alos has once again gifted us with a personal record, unconventional, a precious jewel that sits in an unpredicatbale musical world where akwardness, life and death come together to a point where they create Orerly Chaos in the very much taken up matrix. This is ?Alos and much more: ?Alos is Chaos when it takes shape. 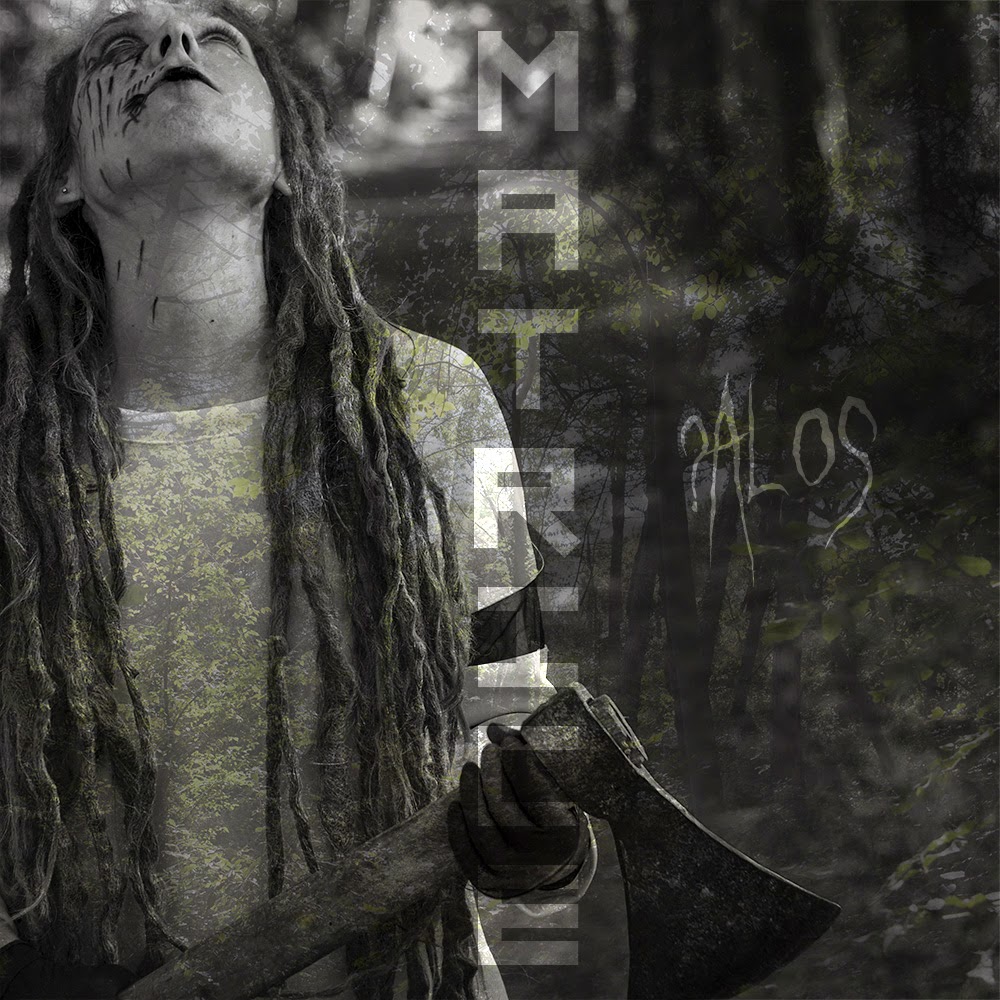 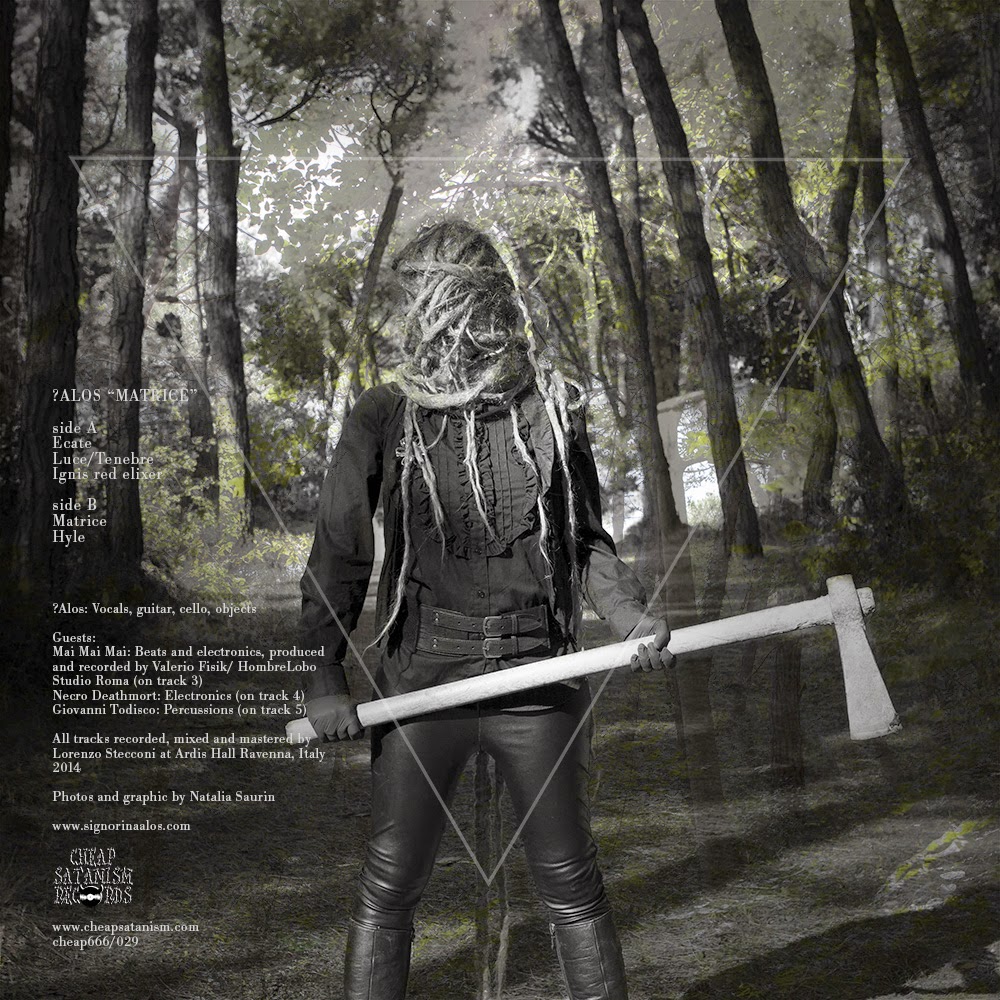 Photos and graphic by Natalia Saurin