Hallo,
next week start my tour period's.I'll stay out from Berlin for long.
This are the tour plan, untill now, with ?Alos and Ovo.
Come to see the show in your city!!!
I'll go, alos, to record my next new album with Mattia Coletti...I'm curios about 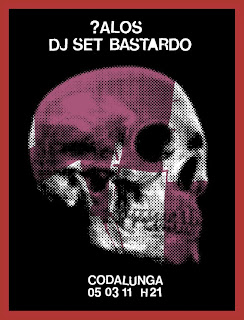 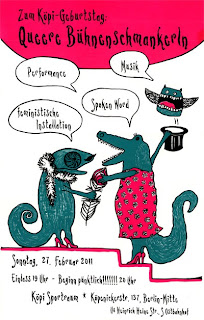 27/2  ?Also special performance for the queer night in the  21 Anniversary Festival Of The Köpi


Earth
The Goddes Mother
Earth investigates the theme of the ancient relation that binds the earth to the woman, the magic that reigns between them, the sixth sense, their secret language, the history, the Inquisition.

Using voice and hair, two of the ancient media used for pagan ritual bound to nature and femininity, Alos creates an oneiric doom dimension made of gestures, sounds and breathings that recalls the ancient sabbath rituals in a post-modern vein.
“To bring back the nature inside neutral and devoid buildings. Give back the voice to the landscape.
The woman: magic transformer of every natural elements, “Primordial seer, Lady of the deep waters that give wisdom […] she understood the rustling of the trees and every signs of the nature […] she expresses her magic through rhythmical wording […] she was the centre of magic, of magical singing and poetry. Source of knowledge […] creator of the language that flows from the depth.” (Erich Neumann “The Great Mother, an Analysis of the Archetype”)”
Pubblicato da ?Alos a 11:26 Nessun commento: 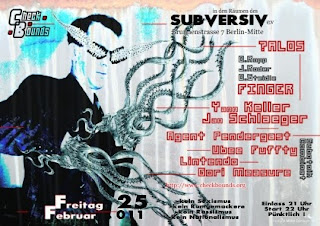